You are here: Home>News

Why upgrade auto headlight? Is car light modification really as simple as you think?

Many people may ask, I am not interested in modification, why do I need to modify the lamp? Isn't the original one better? 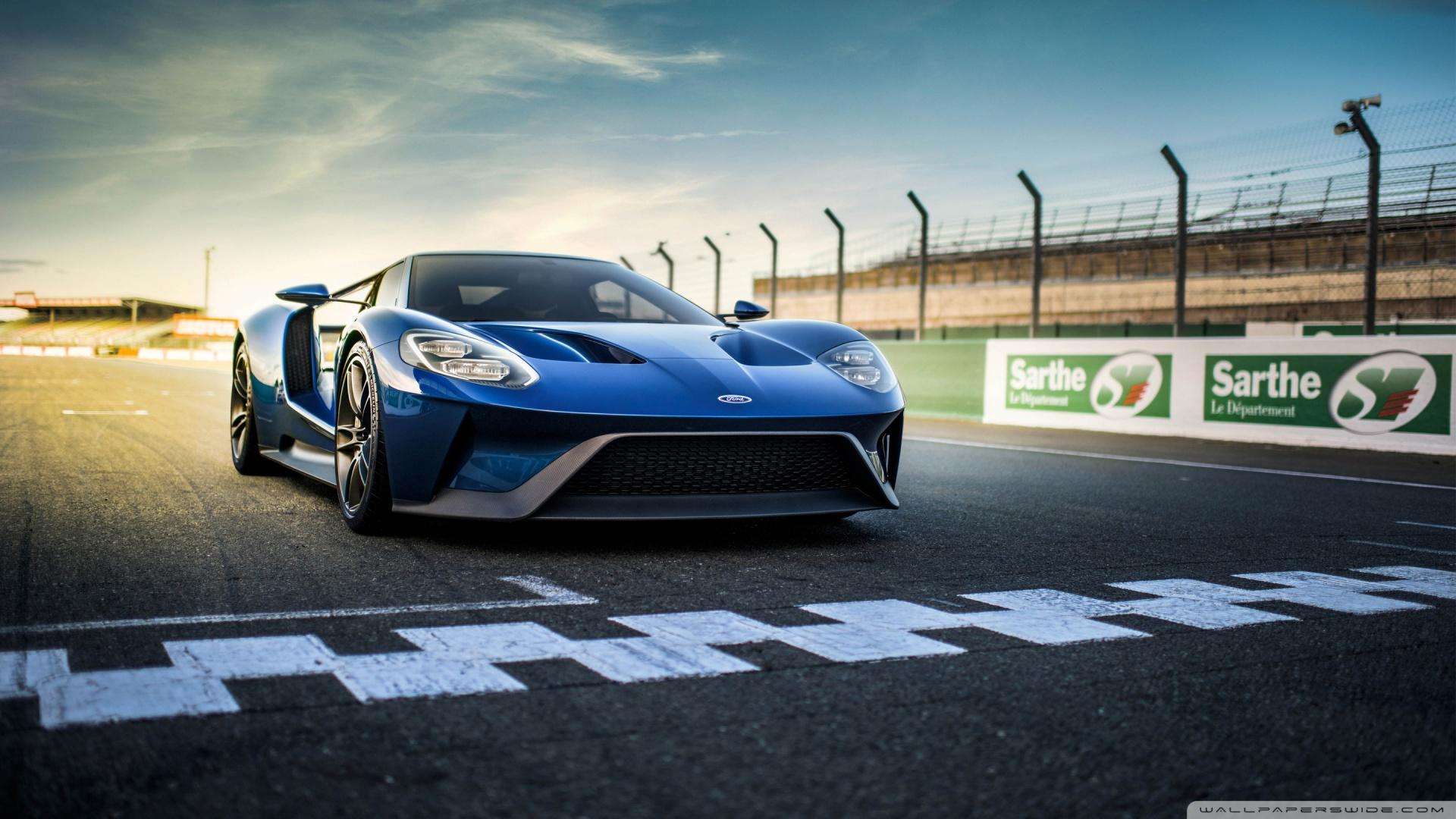 Since the original headlights of many cars are halogen headlights, the brightness of the lights is average, and the light decay is relatively serious after two years later, so we must replace or modify the lights in time.

According to statistics, the passing rate of annual inspection lights is less than 10% when vehicles are more than 5 years old.

Therefore, in the consideration of our life safety, we need to replace or modify the lights.

Regarding the modification, many friends pay less in it.

What's the real problem in it? Change the bulb, small case.

Is it really that simple to modify the lights?

In fact, there are many kinds of car lamp modification. It is relatively simple to replace a halogen bulb, but it can't achieve many effects. Because the brightness of the halogen lamp is too low, just like two candle lights.

So some people say that changing the xenon lamp or LED lamp can improve the brightness a lot.

Yes, this is also what many people in the market did. The brightness can be increased to 2-3 times than the original one. But because only the xenon lamp or LED lamp is changed, the light bulb is not very condensed, so the light is too scattered, The driver on the opposite side will be unclear, and the irradiation distance will be limited.

At this time, it involves our professional modification of the car lights, i.e the bifocal lens. Many high-end cars, BMW, Benchi, and Audi’s high-end models are generally equipped with original bifocal lenses and xenon headlights, which can make full use of the light of the car lights and concentrate most of the light on the road. The light shines farther and brighter.

Many car owners’ cars are not high-end cars, but they also want to have those lights as the high-end cars. This is what we call bifocal lens modification. But this modification is also more complicated. First, you must remove the lights, open the cover of the lights (the headlight cover of cold glue cars is difficult to open), and then install the bifocal lens inside the headlights. The installation of the lens is also very knowledgeable, if it is not installed properly, it will directly affect the light type and the effect of lighting. Especially some original cars have their own lenses, because the original car's single-lens and the double-lens to be modified are different in size, and sometimes it takes a lot of effort to install it. **The headlight cover must be sealed. The whole process takes 6-8 hours, depending on the length of time for different models.

The high beam is more concentrated and shines far away.
Some car owners thought it was simple. They bought the lens online and refitted it by themselves or called a repair shop to help refit it. As a result, the headlights were broken, the water entered and fogged, the lights were incorrect, the wiring was messy and so on. This not only affects the appearance of the headlights, but also has the risk of auto-ignition.
Changing the light is actually not that simple. We still recommend that the lights go to a professional light modification shop, not only to ensure the effect, but also let you change at ease and use it more comfortably!

Prev : Will the traffic police stop me after upgrade the lights? Can I pass the annual inspection?

Hello, please leave your name and email here before chat online so that we won't miss your message and contact you smoothly.